The Mayans used this territory as a natural water reserve, this is due to the region being geologically formed by an immense limestone plateau. This rock has the peculiarity of being permeable, numerous grottos of underground caves and passageways were created with the passing of time. Because the water cape was quite high, the caves flooded with water over time and formed what we call “cenotes” in México also know as a sinkhole, some are made accesible to the public for  exploring, swimming and diving in its refreshingly natural waters.

Volunteer to Thrive promotes its development programs in the communities of the municipality of Lázaro Cárdenas located in Quintana Roo. Lázaro Cárdenas has 25,333 habitants, where 76% of its population is indigenous and only 2% speak an indigenous language.

This location has 386 habitants, 132 houses and 97% of them have electricity and piped water and only some have a telephone and internet.

In Tres Reyes, a volunteer house collects rainwater on the roof, it has a dry toilet and bathroom with biodigester, locker and showers. It has a kitchen, a multipurpose room and and a green area with native vegetation. It also has internet and a small library. Pac-chen has 131 inhabitants which a 100% are indigenous, almost everyone speaks an indigenous language and only 11% do not speak spanish. In this town there are 27 homes of which almost all have electricity, but only slightly more than half have piped water. Although there is no internet, more than 50% of the population owns a cell phone. For this project it has been possible to build a classroom that has rainwater harvesting, natural lighting, a mural with native animals made of recyclable materials and a garden of aromatic plants. 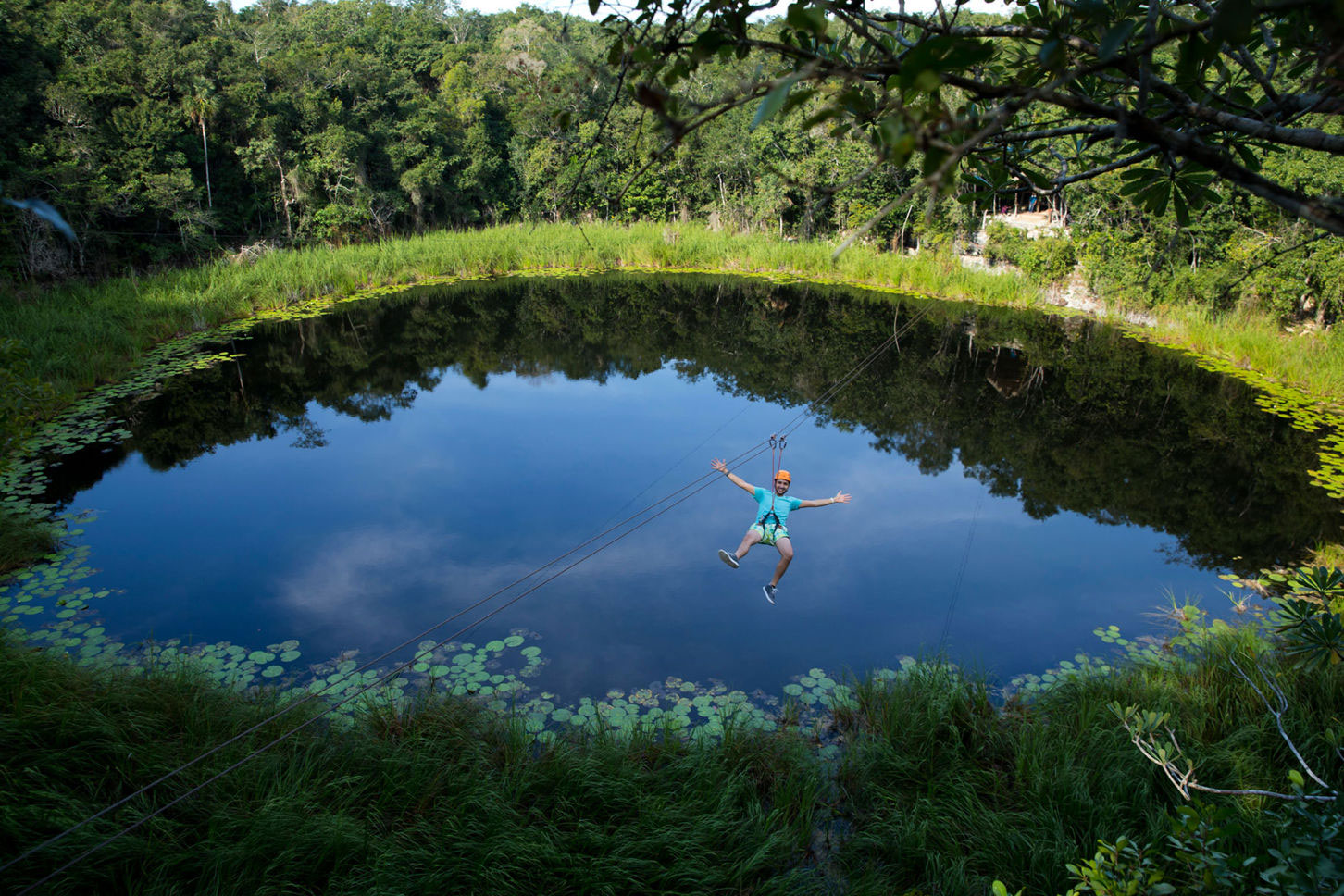 Nuevo Durango has 225 inhabitants; 100% of the population is indigenous and it is estimated that 59% of the inhabitants speak an indigenous language and only 4% do not speak Spanish. This little town has 63 homes, almost all of these houses have piped water and 92% of them have electricity. We have enabled an ecological house with a biodigester, dry toilet, bio air conditioning and a wood-burning stove.